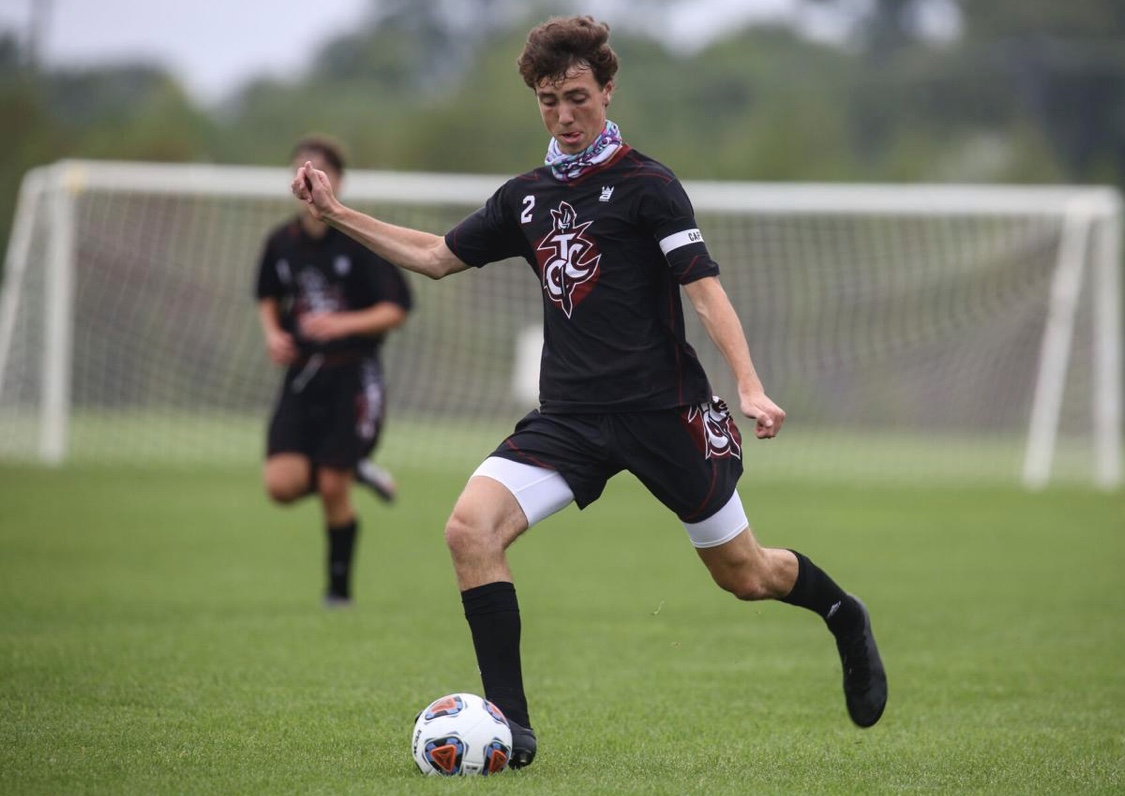 The Traverse City Christian Sabres welcomed Clare to the Keystone Soccer Complex on Saturday and Mercied them 8-0.

Freddy Kopplow and Luke Montney opened the scoring with a goal each before Montney got in the action in other ways. Montney tallied two assists in the game while captain Marcus Rysztak went on to net himself a hat-trick. Nathan Mustard and Elliott Molby each tallied an assist on Henry Reineck’s two goals. Montney also received credit for a goal after Clare scored on themselves.

The win brings the Sabres record to 5-2-1 and they will host Grayling on Tuesday. Game time is 5:00pm. Lets go Sabres!