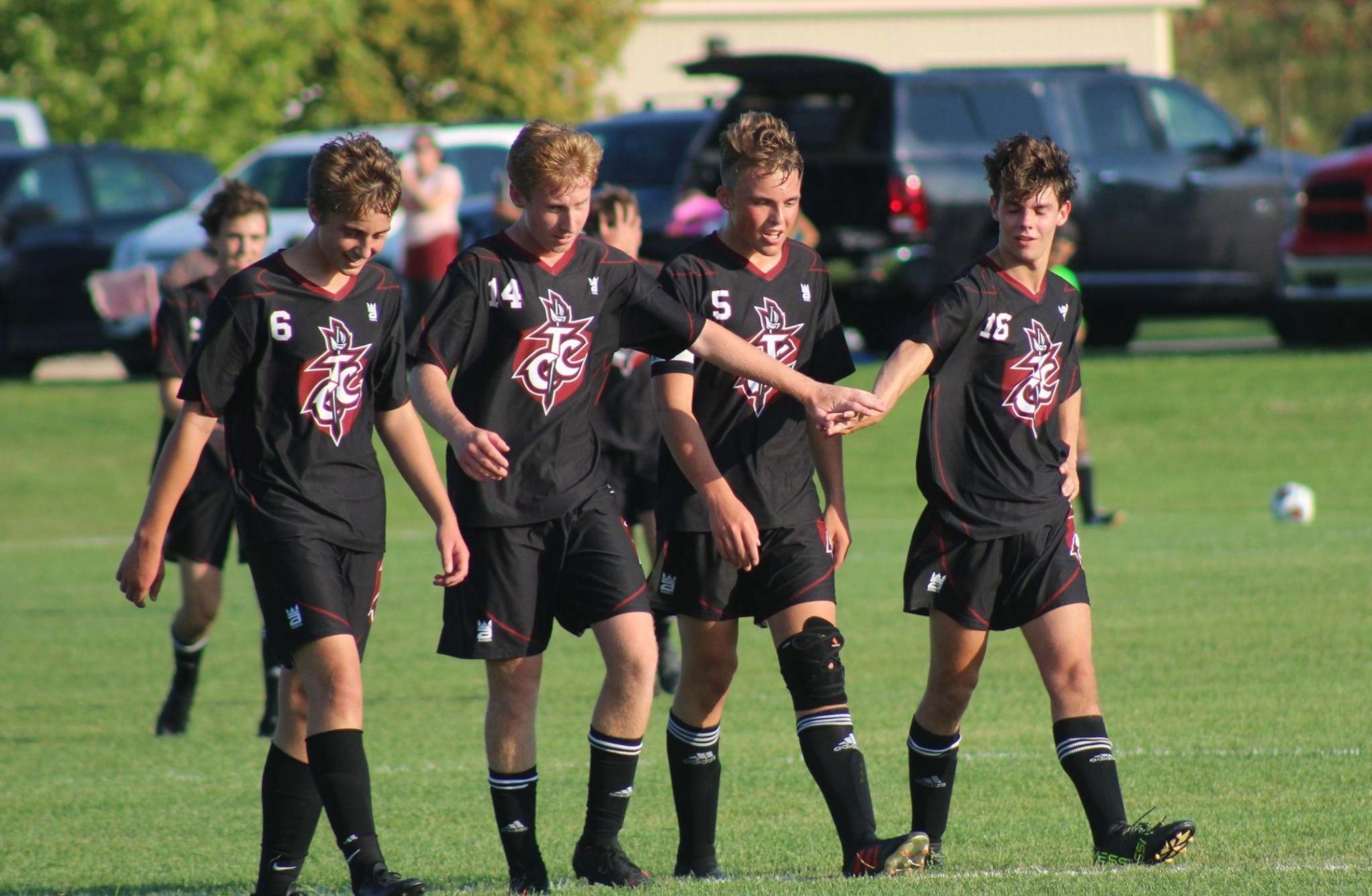 The Sabre boys soccer team is on a 4 game winning streak after beating Manistee 3-2. Manistee got on the board early but Freddy Kopplow evened it back up midway through the first half. After a goal by Nathan Mustard to put the Sabres on top, Manistee answered with another goal to make it 2-2. It would remain 2-2 until late in the second half when Freddy Kopplow would net his second goal of the night with only minutes to spare pushing the Sabres to the 3-2 victory. The win brings the Sabres record to 4-1. They are back in action on Thursday, September 5th as they travel to Grayling. Game time is 5:00pm. Keep it going Sabres!