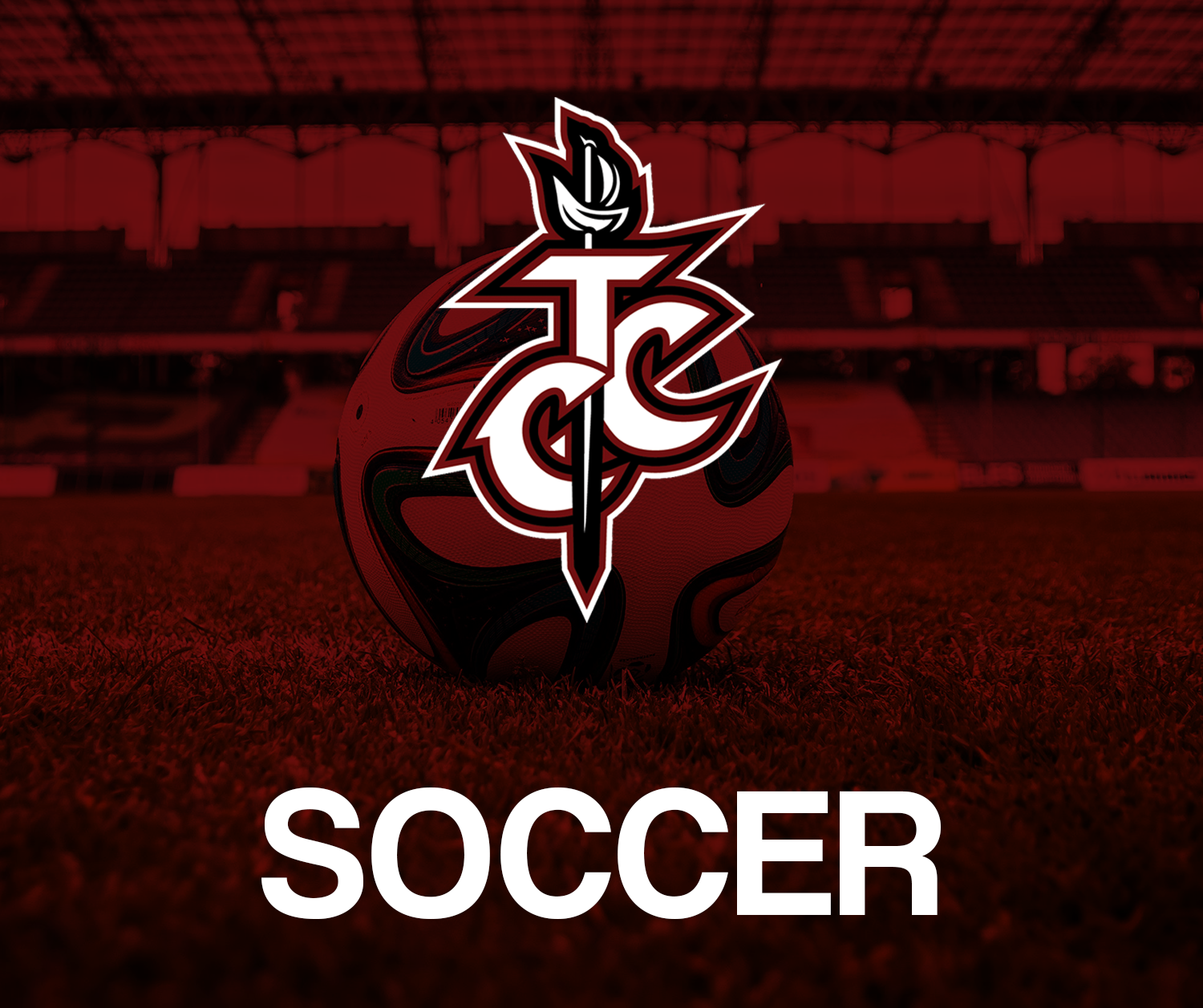 The Sabre boys soccer team defeated the Boyne City Ramblers on Tuesday 3-0. Henry Reineck netted two goals for the Sabres and Nathan Mustard tapped in a nice rebound off a hard shot from Marcus Rysztak.

It was a great victory considering Boyne city edged the Sabres 3-1 earlier In the first game of the season. Both teams will face off against each other for the first round of Districts. This win brings the Sabres record to 10-3-1.

The Sabres are back in action on Friday, October 4th. This game will be under the lights at West Senior High School for a 7pm start against the Traverse City Bulldogs. We want a big crowd for the boys final home game of the season, so come on out as we honor the seniors and look to add another win on the season!