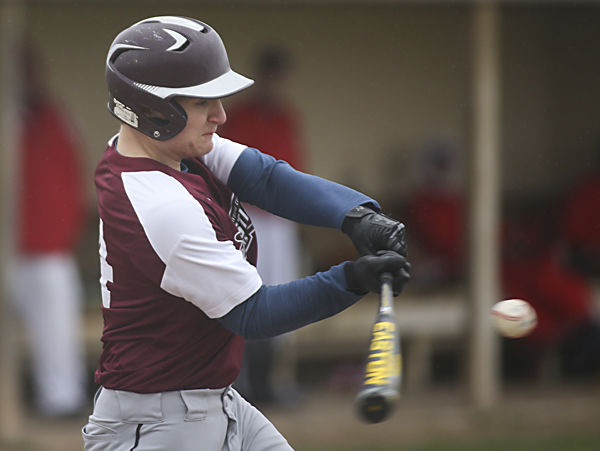 The Traverse City Christian Sabres took the first of two games versus Bellaire on Monday, losing the second after three innings due to darkness.

James Murchie pitched a stellar game in the win with 10 strikeouts in a five inning mercy.

Bellaire took game two, leading 9-4 in the third inning when the game was called due to darkness.

Brock Broderick took the loss from the mound for TCC, only managing to strike out one batter. He also had a hit and an RBI from the plate. Hensley added a hit for the Sabres.

TC Christian will head to Suttons Bay on Thursday.